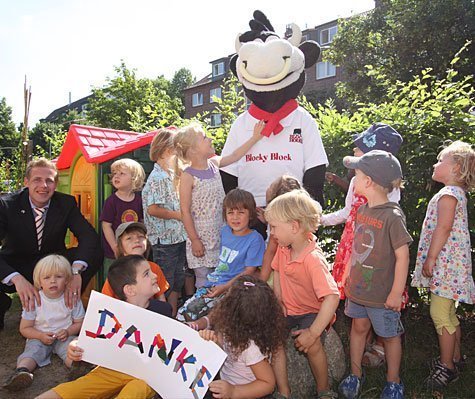 A company kindergarten belonging to Elysée Hotel AG provides all Block Group employees, hotel guests and parents who do not work for the company, a flexible way of looking after their children. The Elysée Kindergarten was founded in 1993 and at the time of its opening was the first company kindergarten in the German hotel and restaurant trade. Forty-six children (23 boys and 23 girls) from eight months to school-starting age are currently cared for at the Elysée Kindergarten from Monday to Friday and also at weekends if necessary. The youngest children are acclimatised according to the Berlin model. The children are raised bilingually by a native speaker who communicates with the children in English. Art is also an important area. Creativity is very much encouraged at the Elysée kindergarten.

Christa and Eugen Block have been sponsoring artists from Hamburg and northern Germany since the foundation of the five-star Grand Elysée Hotel. With the gallery in the Grand Elysée, Christa Block showed her commitment by establishing a much acclaimed forum for presenting representational painting. The Elysée Preis (Elysée prize) for painting also allows a look into the future of today’s art scene. The highly remunerated award is regularly advertised at art colleges in the northern part of the country. 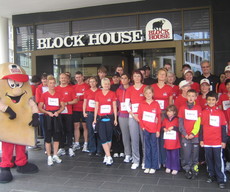 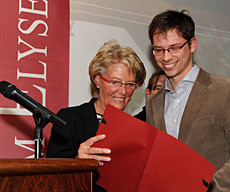 Chairman of the Executive Board 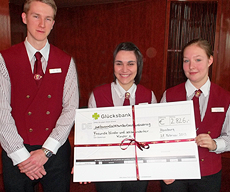 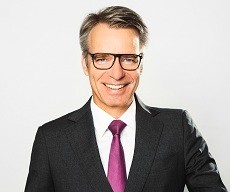 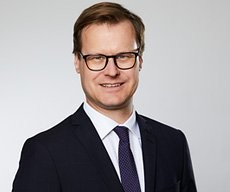